Holy mother of Mary- A bowl of Indian Carrot pudding [Paleo, sugar-free, vegan]  ! Paleo Gajar ka Halwa !So freakin irresistible and tasty, I would kill for this one.

This is Paleo friendly, sugar free and vegan and so good. You can judge me all you want because I used to sometimes do IIFYM with this halwa during keto and used to sleep on it ! ( I know ! And I am not even guilty of it )

It is traditionally made by cooking the shredded carrots in milk and sugar, until it becomes thick enough like a pudding, but we are making it healthy and paleo friendly just by tweaking some part of the traditional recipe. 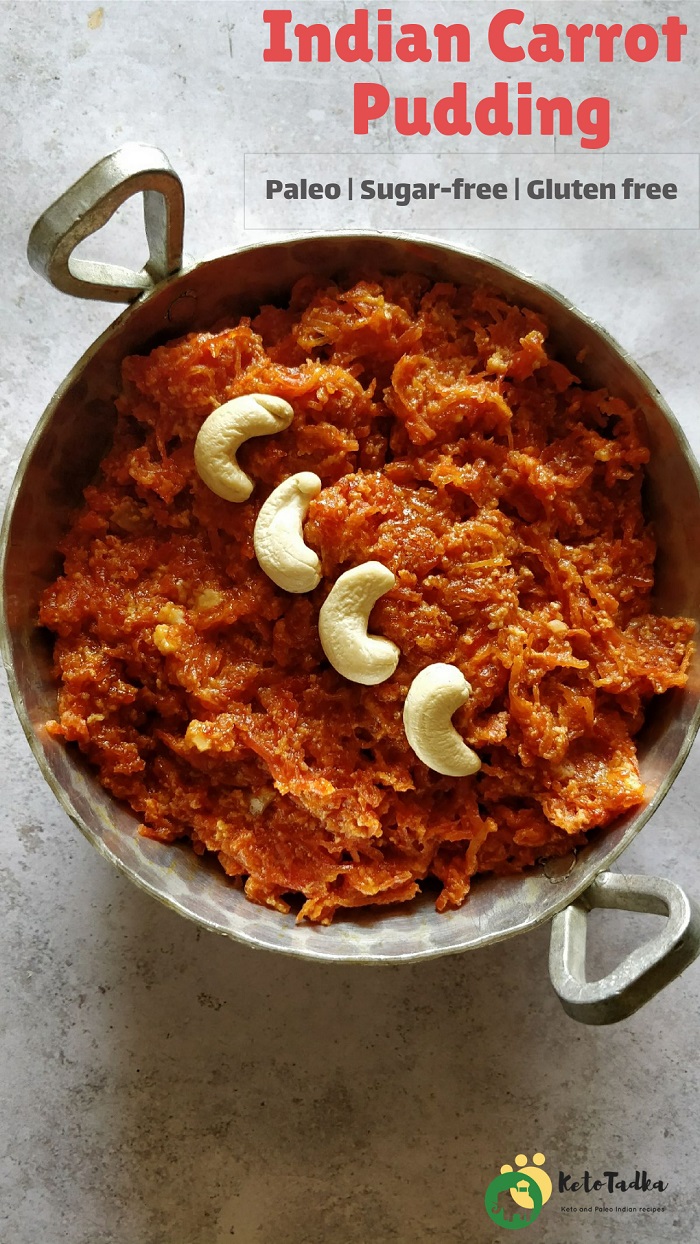 The halwa is best served cold or warm. The rich flavour of coconut milk along with cardamom just takes the pudding to another level. The pudding can be stored in the fridge for 3 days. It tends to become little hard when referigerated, I always microwave it before having it. Also, if you are familiar with Indian barfis, you can spread this halwa in a 6 inch sqaure tray and freeze until it sets. 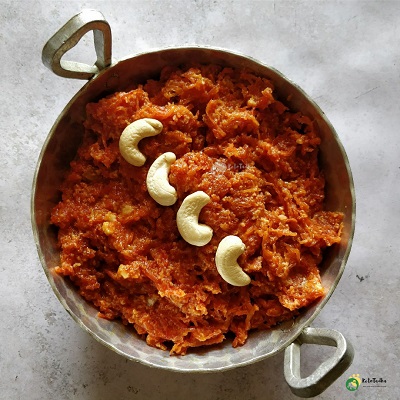 Biology student by the day, renegade foodie by night. Risking her career, relationships and everyday life for a deranged assignment- To make India Healthy again. To revolutionize Indian woe. How far can I go ? Only you can tell....

No images found!
Try some other hashtag or username

Some Happy Thoughts for the day

No images found!
Try some other hashtag or username
error: Content is protected !!